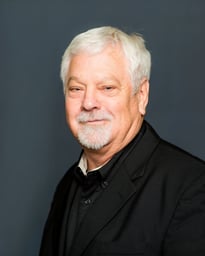 Chairman of the Board

John was only a teenager when SugarCreek was founded in 1966, yet he worked for the company throughout his high school and college years in various positions, learning every aspect of the business. Shortly after graduating from Illinois State University with a bachelor’s degree in business administration, he became plant manager of the then newly acquired facility in Dayton, Ohio. Since taking over the company in 1990, when his father John S. Richardson retired, he transformed the family-owned business from a raw bacon manufacturer with $50 million in annual sales to a widely diversified company with over $1 billion in annual sales.

Michael started at SugarCreek in 2002 and has worked in various roles throughout the company including Transportation, Customer Service, Supply Chain, Sales, Quality Assurance, Operations, Maintenance, Accounting, Human Resources and Wingate Packaging before heading back to Operations in 2012. Michael graduated from The Ohio State University with a double major in Finance and Operations.

Tom joined SugarCreek in 1992 and was later named CFO in 1995. Bollinger is responsible for financial reporting, risk management and capital financing for SugarCreek and Wingate Packaging, evolving the best solutions for each as the companies continue to grow. Utilizing his previous banking experience, Bollinger has been able to structure the financing necessary to fund the working capital needs and acquisition costs necessary to fuel SugarCreek’s organic growth for the last twenty years through various financial environments. He obtained his Bachelor’s degree in agricultural economics and Master’s degree in agricultural finance from The Ohio State University. 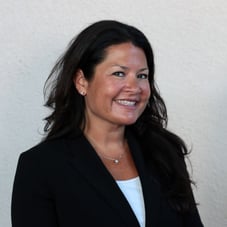 Jen started at SugarCreek in 2006, but has been part of the company since birth. Her earliest memories go back to playing inside boxes as a child in the Washington Court House plant. She served as a National Accounts Manager working on major corporate accounts until 2016 when she was promoted to the Director of Sales. Jennifer attended American University in Washington, D.C. and graduated with a major in pre-law and a minor in business administration. 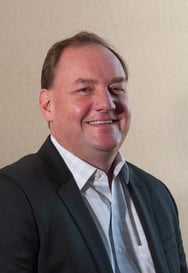 Jim joined the company in 1990 after graduating from the University of Dayton with a Bachelor’s degree in finance and management. He has worked his way up starting with 12 years in operations, including as the Plant Manager for two facilities before transitioning to Sales for the past 21 years. Jim is incredibly grateful for his time spent in Operations as it created a fantastic foundation for product knowledge which is indispensable to his customers and staff. 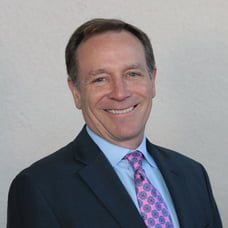 Alan  joined the company as Executive VP of Sales and Business Development in 2016 after spending several years at our sister company Wingate Packaging. Alan has extensive experience in Public Accounting, Brand Management, Sales and Business Development. Alan has a Bachelor’s degree in Business from the University of Notre Dame and his MBA from Indiana University, he is also a Certified Public Accountant. 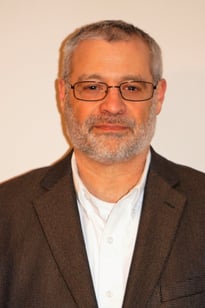 Todd graduated from Ohio University in 1989 with a Bachelor’s Degree in Business Administration while majoring in MIS. Todd joined SugarCreek in March of 2000 after spending several years in IT in various roles including programmer, consultant and IT project leader. He took over the role as CIO in January of 2019 after spending several years of leading the day to day operations at SugarCreek. Todd has assembled a team at SugarCreek that has been nationally recognized for their designs and innovations. He believes that this team is ready to lead SugarCreek into the future. 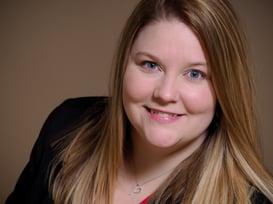 Stacey joined SugarCreek in 2011 as SugarCreek’s Director of Compliance. Stacey supervises all legal functions at SugarCreek with a particular emphasis on contract management, regulatory compliance, human resources, labor & employment, safety, and food law. She is licensed to practice in various jurisdictions and is a member of the bar of the Supreme Court of the United States of America. She got her B.A at Northern Kentucky University and completed her law degree at Salmon P. Chase College of Law at Northern Kentucky University.