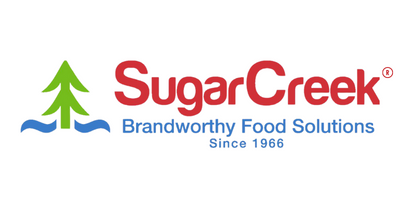 While our roots are in bacon, over the past 5 years we have made significant investments in the culinary side of our business. Our culinary team now includes 6 chefs as well as 10 R&D team members who work with the culinary team to take products from the test kitchen to the production floor. 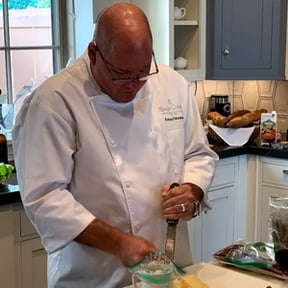 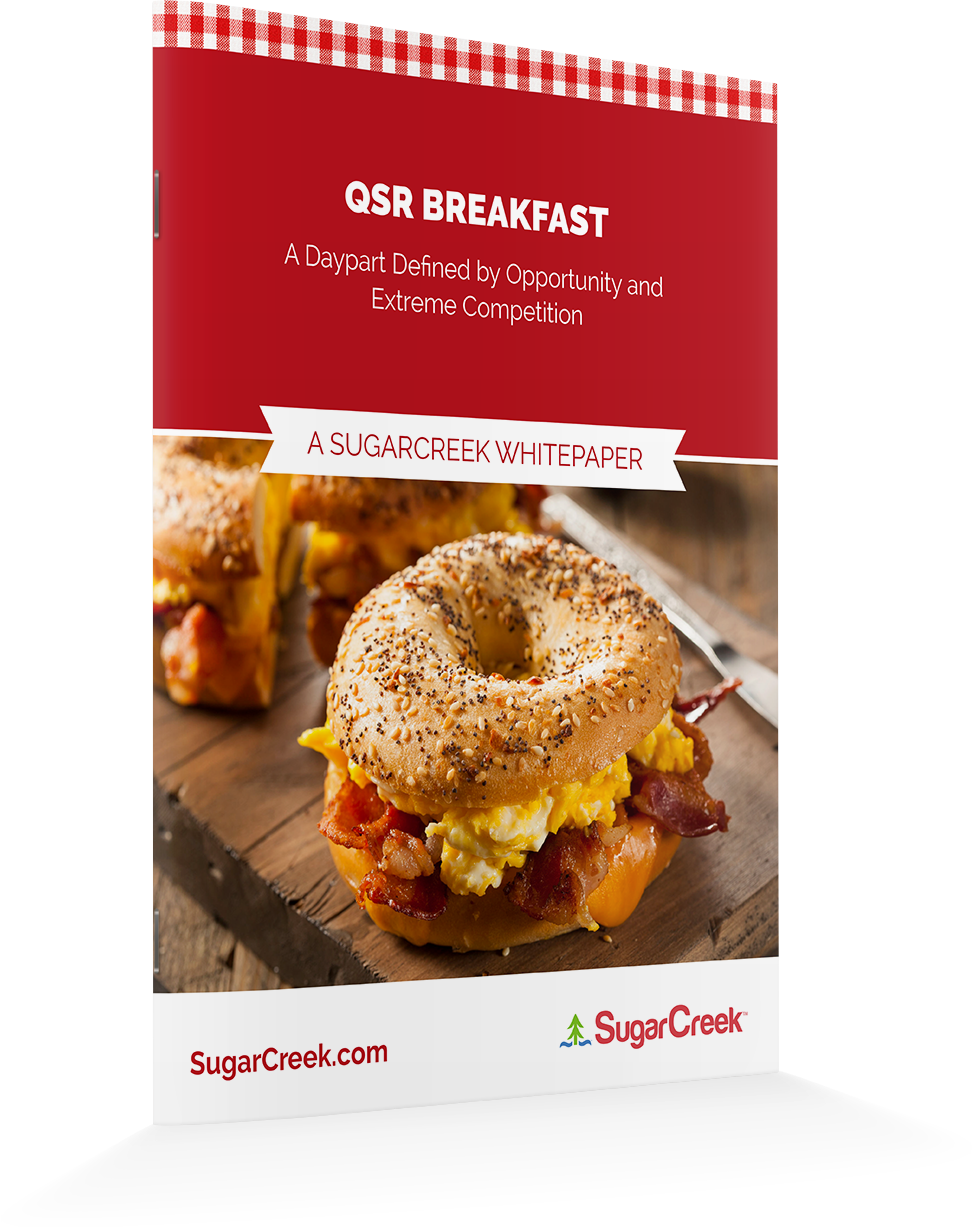