Sous Vide has been a staple of European cooking for decades. But until now, North American use of the technique has largely been limited to high-end, small-batch cooking.

SugarCreek intends to change all of that. In 2015, we opened our 418,000 sq.-ft. facility in Cambridge City, Indiana (CCI). The plant houses several state-of-the-art cooking technologies, but the centerpiece of the facility is its large-scale sous vide operation.

In sous vide (pronounced “sue VEED”), the food is prepped, vacuum-packed and then cooked slowly and precisely in a circulated water bath. When the food reaches its optimal internal temperature and desired texture, it is quick-chilled and then refrigerated or frozen until it is ready to be served, either in a restaurant or in a consumer’s home.

What is Sous Vide? 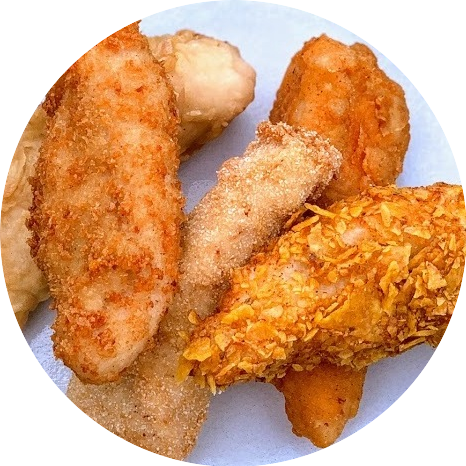